9 years ago, a new “P” was learning to fly: it was Sept, 30 2009 and the bird was the first Tecnam experience on carbon fiber fuselage: P2008… some hundreds of serial numbers ago!

Tecnam announced today EASA approval of an upgraded version of its popular two seater, the P2008JC.

Tecnam to produce General Aviation aeroplanes in China for China 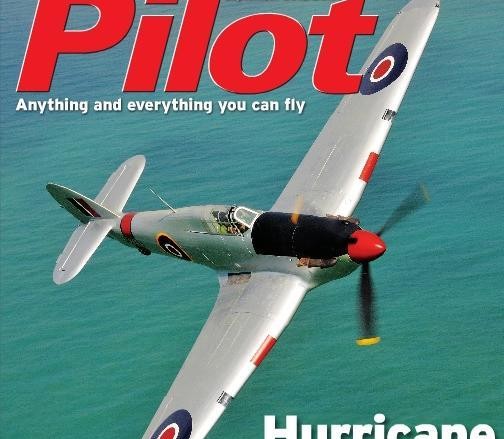 Pilot’s ferry team flies a brand new Tecnam P2008 from Italy across the Med and up through France. They face 32-knot headwinds and showers — and have two days to do it

Flight from Tecnam Headquarter in Capua was operated by Philipp Reich