Xie Chunqui, Chairman, ALIFA said: “Our company have selected TECNAM P2006T Twins and P2010 Ptwenty Ten’s models to replace our legacy fleet of training aeroplanes. Our all new state-of-the-art TECNAM aircraft will not only enable us to provide our Cadets with the very best training fleet but will also support our aspirationsto fulfil our ambition to establish ALIFA as a world-class Flight Training Organization”.

The Tecnam P2010 P Twenty Ten is the first new single engine, high wing, four-seat aircraft from Tecnam that brings together an advanced technology all carbon fibre fuselage with a metal wing and stabilator.

The P2006T Twin is the world’s most reputable twin engine aeroplane. It will enable the delivery of complex Flight Training and will enable ALIFA students to complete MEP training in a faster and more efficient manner.

Walter Da Costa, Tecnam Global Sales and Marketing Director said: “We are so proud to partner with the “Anhui Lantian International Flight Academy”. ALIFA have a well-earned reputation for delivering flight training to an exceptional standard and we are honoured to be key partner in the future development of China’s next-generation of commercial airline pilots”

Liaoning United-Air Shenyan Aircrfat Company (LUSY) was established in 2014 by Mr. Bai Yang who is a well-known business magnate in China and the CEO of the Liaoning Pacific Group. On behalf of TECNAM, LUSY produces the twin P2006T the single engine four seater P2010 and the P2008JC two seater. The manufacturing line has the capacity to build 60 aircraft per year involving both single and twin engine to support the market needs. Further, LUSY has involved with AIRBUS Helicopters operating EC130, EC135 and EC155 for surveillance purpose and police training. LUSY also holds 145 maintenance center for Airbus Helicopters and now involved in obtaining 145 and 147 for fixed wing.

Name of the people on the above photo: 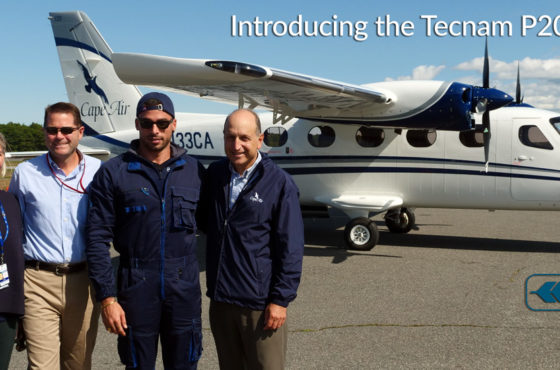 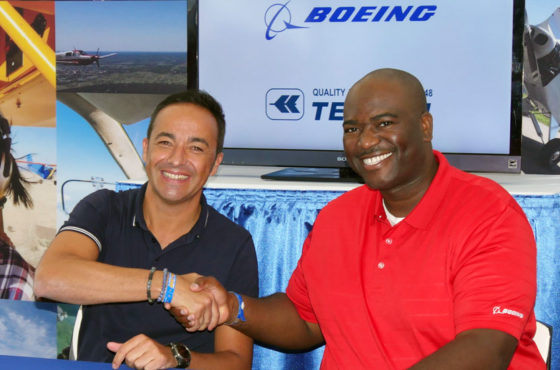