CAPUA – Tecnam announced today that the Federal Aviation Administration (FAA) has awarded full Type Certificate to the P2012 Traveller with the number A00076CE for Part 23 of the FAA Regulations.

Tecnam is now on track to commence deliveries to aviation companies across the globe, beginning with the first 20 of the one hundred P2012 Travellers eagerly awaited by Cape Air in Massachusetts, US.

The first few P2012 Travellers, already produced and ready to go, will fly from Capua to the Cape Air base in Hyannis, MA in the upcoming weeks.

The arrival into service of the next-generation 11-seat, twin-engine P2012 Traveller is much anticipated by a large number of airlines, who have been demanding a replacement for the many hundreds of ‘heritage’ aeroplanes in the FAR23/CS23 category currently in service around the world. This aircraft is set to open many profitable opportunities in Short Haul transportation and is revolutionising the Piston Engines sector.

Already established as a leader in both the Flight Training and Private General Aviation sectors, the entry into service of the P2012 Traveller will undoubtedly herald very similar success for Tecnam in the very competitive commuter airline market.

This key certification milestone will add and ensure new and significant profitable revenue streams for Tecnam, which have been built on a foundation of over 70 years’ aircraft manufacturing.

The Tecnam board is particularly proud to have met all schedules announced at the time of the application for the certification program: the first P2012 prototype made its maiden flight in July 2016, the European Aviation Safety Agency (EASA) awarded full Type Certification in December 2018, and now the FAA validation is also in place.

“The FAA certification of the P2012 Traveller marks a significant milestone for the Tecnam team, our very first commuter airline aircraft. We have embraced new challenges and developed new skills. I am very proud, together with my father Paolo, to lead one of the most innovative and growing global aviation companies. We dedicate this important achievement to Luigi and Giovanni Pascale, the two brothers, my grandfather and my great-uncle, who started all this in 1948.” 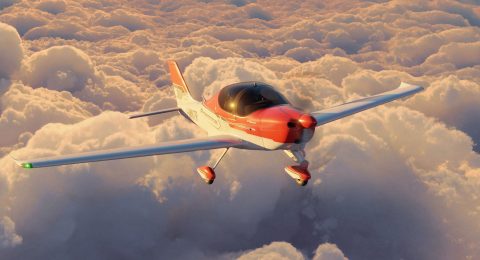 TECNAM SHAPES THE FUTURE OF IFR AVIATION TRAINING WITH THE P-MENTOR. 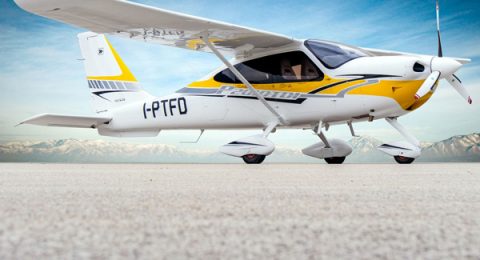 CAPUA, Italy – After the live-streaming world premiere held in May 2020, which introduced the P2010 TDI to the market, Costruzioni Aeronautiche...
Read More 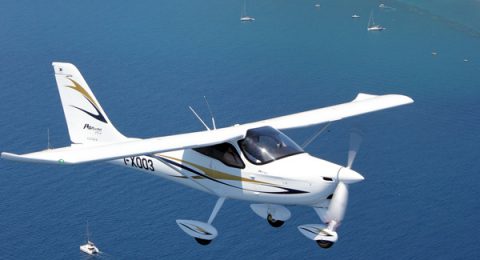