NewsTecnam in the newsTecnam Congratulates Bartolini Air on Ryanair Partnership 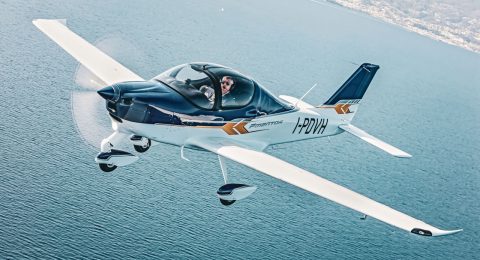 The Tecnam fleet will also include the new P-Mentor, two-seat IFR trainer, and the twin-engine P2006T. CAPUA – Tecnam is delighted to announc...
Read More 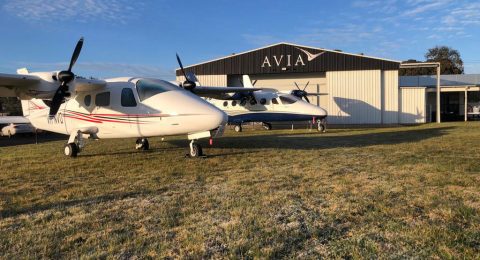 The Tecnam fleet will also include the new P-Mentor, two-seat IFR trainer, recently certified in Australia to offer complete flight training up to Com...
Read More

TECNAM INTRODUCES THE “STOL” OF THE 21ST CENTURY