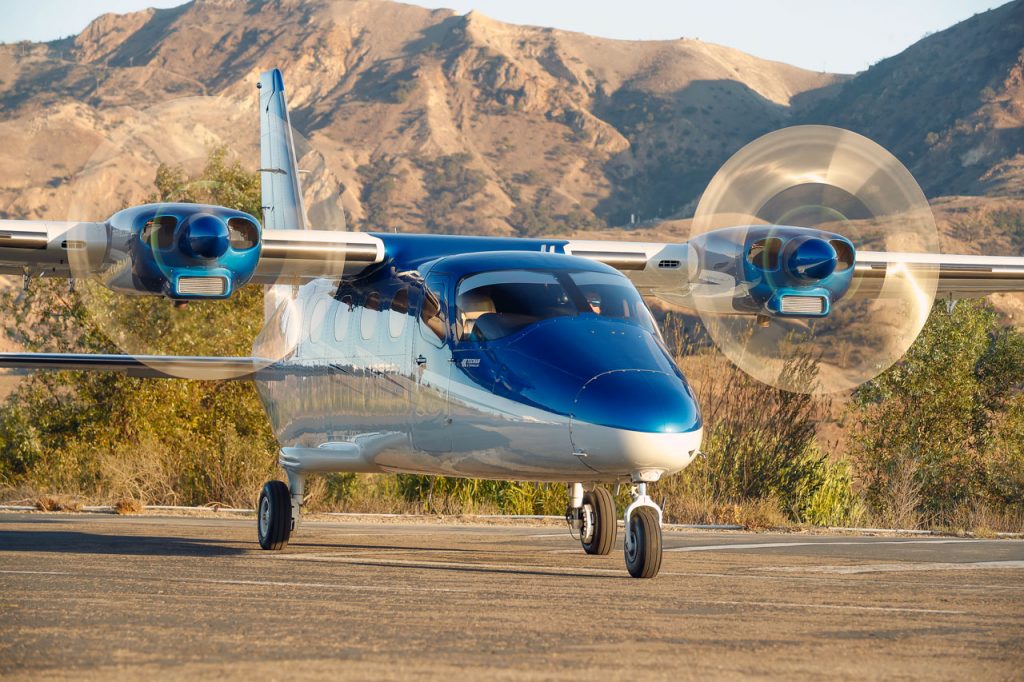 LAKELAND – Tecnam announced today that Southern Airways signed an agreement for a purchasing of their first two P2012 Travellers in the passenger transportation commuter configuration with the intention of adding up to four more aircraft within 12 – 18 months.

Comfortably accommodating nine passengers with one or two crew, the Traveller is a new-generation, twin-engine, turbocharged piston-powered, high-wing, fixed-landing-gear aircraft, compliant to the latest certification standards. The introduction of the 11 seats twin engine aircraft into the Southern Airways fleet will provide a new, modern, and advanced solution to the company. The P2012 widens the offers to the customer and enhances the travel experience for the passengers, while providing a reliable and cost-effective platform. Designed for high duty cycles and all-weather capabilities, the Traveller will also offer experiences that discerning travellers expect, such as: air conditioning, premium interiors, in-seat USB power, superior leg room, in-cabin luggage compartment, and under-seat storage space.

The P2012 Traveller matches perfectly Southern Airways needs and has been a natural solution to further expand the commercial offering to the customer with a state-of-the-art product.

“The Southern acquisition is the proof that the Tecnam P2012 is capable to answer to the many needs of a modern aviation operator of this century. A simple and efficient aircraft with modern technology can make the business plan feasible while offering enhanced services to passengers.” says Tecnam’s US Director of Sales, David Copeland.

“The Tecnam P2012 Traveller will be the fifth aircraft type in the Southern Airways fleet,” said Stan Little, Chairman and CEO.  “We looked at every current 9-seat option, and we always came back to the Traveller as the best aircraft for our specialty routes. With the Traveller, we can offer our passengers both a great in-flight experience and, due to the low operating costs, a very affordable fare.” Stated Stan Little, Chairman and CEO.

Founded in 2013, Palm Beach-based Southern Airways has quickly grown to become one of the largest commuter airlines in the United States. Operating a diverse fleet of nearly fifty aircraft, Southern, along with its subsidiary, Mokulele Airlines, serves 42 cities with more than 230 peak-day departures from hubs at Dallas/Ft. Worth, Denver, Honolulu, Kahului, Los Angeles, Memphis, Pittsburgh, and Washington-Dulles.  For more information, go to www.iFlySouthern.com or visit us on all major social media sites. 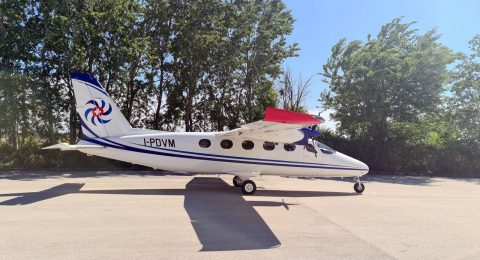 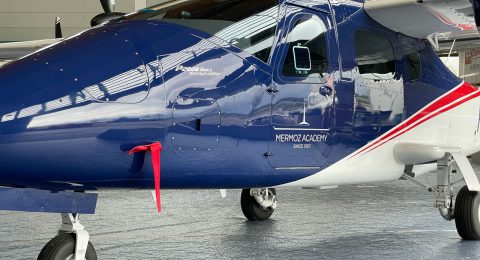 AEROTEC, SPAIN’S FIRST PILOT SCHOOL TO INCORPORATE THE TECNAM P-MENTOR INTO ITS FLEET