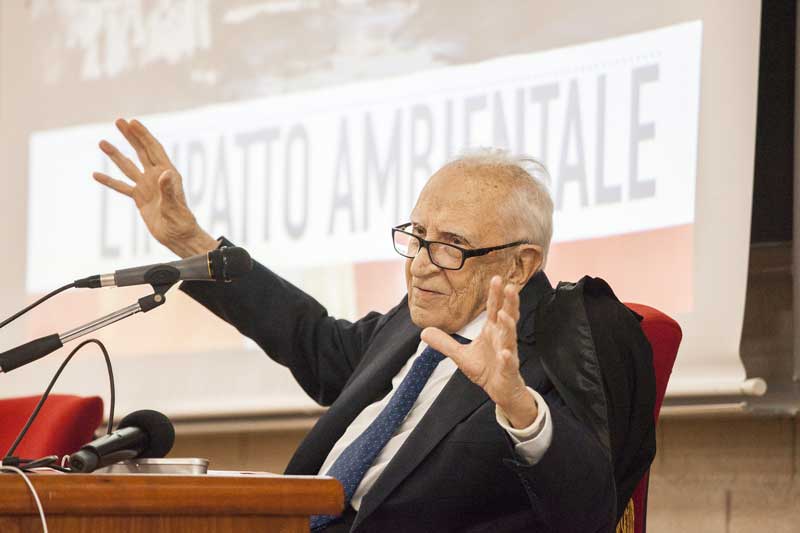 Paolo Pascale, CEO and nephew of the Professore, commented, “It is with great sadness that we announce today the passing of my uncle prof. Luigi Pascale.  He was incredibly proud of TECNAM and all of its employees, and we will all miss him greatly.  His drive to excellence, determination, can-do spirit and commitment to our Company will inspire and stay with us always.”

Luigi “Gino” Pascale was 93 years old, native of Naples, Italy, whose passion for aviation began during the 1930’s when with his brother Giovanni “Nino” they won many model plane races. The two brothers built their first aircraft, the P48 Astore, which flew on the 2nd of April 1951.
At the time the Professor Luigi had just graduated with a Master Degree as a Mechanical Engineer (the Department of Aeronautical Engineering was created later by the Professor Pascale himself) and started his career at the University of Naples as assistant of Professor Nobile. Umberto Nobile was also an outstanding aviation character, undertaking the first expedition to North Pole with an airship.
Gaining his Pilot’s License is 1951; Professor Pascale designed and built a number of competition winning ‘race’ planes including the P55 Tornado.
Founding PARTENAVIA in 1957 he began building General Aviation planes ‘for everyone’. Aircraft such as the P64 Oscar and P66 became bestsellers and firm favorites as training aircraft and led to his innovative P68 light twin design.
In 1986 the two Pascale brothers founded TECNAM, and Professor Pascale’s first design, the P92 has now flown 200,000 hours with over 2,500 in service worldwide. With Partenavia and TECNAM more than 7000 aircraft have been delivered worldwide.
His last design, the Tecnam P2012 Traveller is set to transform Regional commercial aviation and is currently being flight tested. Professor Pascale has received numerous accolades and awards including the ‘Paul Tissandier diploma’ from Federation Aeronautique Internationale, the ‘Aeroplano d’Argento’ and the ‘Flieger Magazin’ Award. Last year Seconda Università of Naples (SUN) has conferred on Professor Luigi Pascale, its highest accolade, an Honorary Doctorate in Aerospace Engineering. 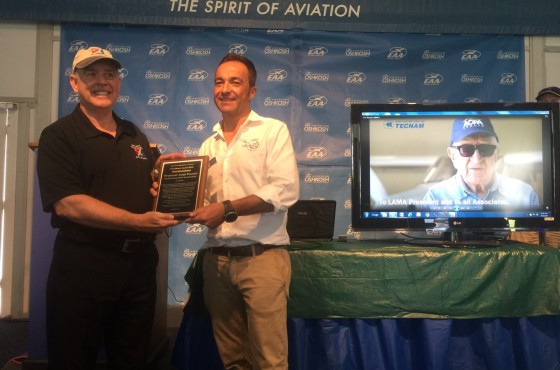 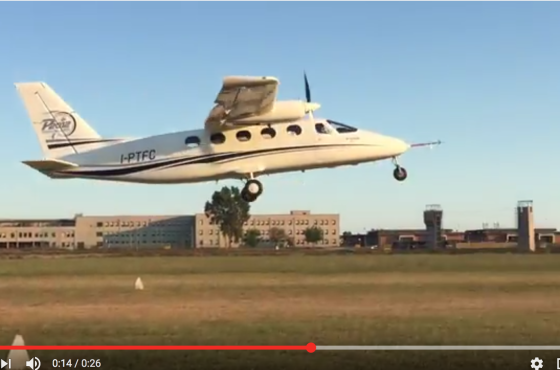