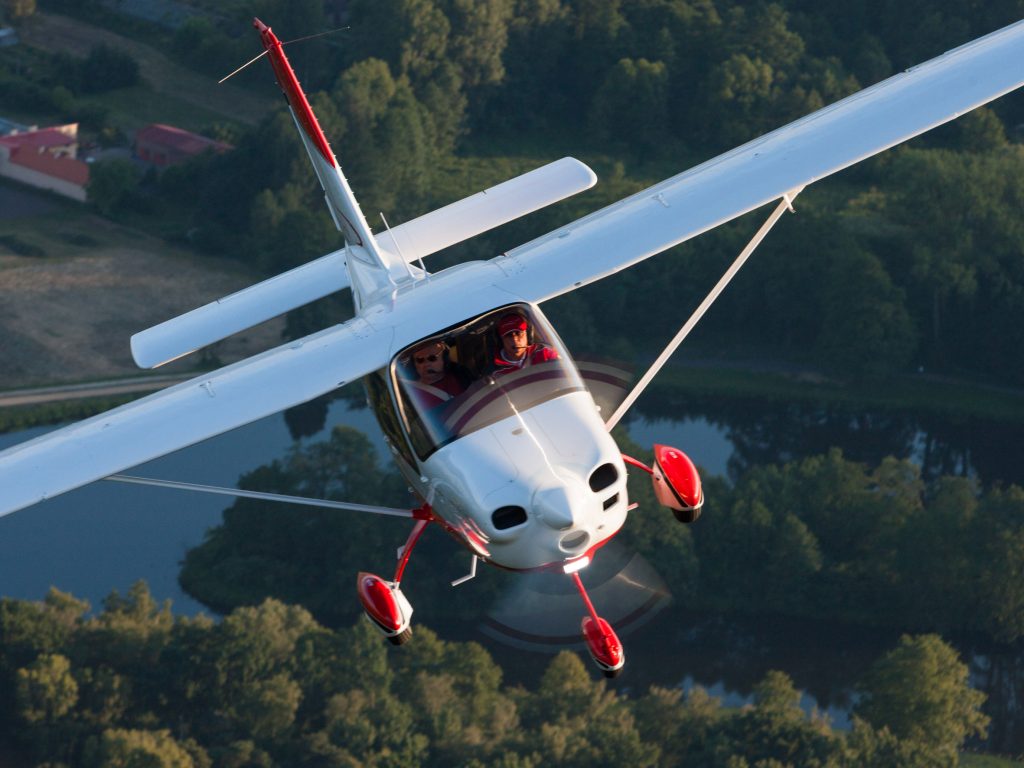 Today is a great day: we received the Type Certification approval by the US Department of Transportation, Federal Aviation Administration (No. FAA A.00066CE) for the Tecnam P Twenty Ten.

The P Twenty Ten is the first new single engine, high wing, four-seat aircraft from Tecnam that brings together an advanced technology all carbon fibre fuselage with a metal wing and stabilator. It has been eagerly anticipated by the US General Aviation community.

FAA Type Certification of the P Twenty Ten is a key part of Tecnam’s focus on ensuring that the US based General Aviation community have easy and enjoyable access to Tecnam’s wide range of innovative and affordable aircraft.

Tecnam is one of only two OEM’s that are both able and capable to produce GA aircraft incorporating both metal and composite components. The state of the art Tecnam P Twenty Ten is now the most advanced and modern single engine trainer aircraft in the marketplace. Flight schools in particular welcome the opportunity to add this four-seater to their fleets. Affording them much lower operating costs and therefore enabling them to pass on significant savings to their students.

The establishment of the TECNAM US Inc. customer delivery center, assembly facility and U.S. headquarters at the Sebring Regional Airport in Florida and the creation of an enhanced nationwide sales and customer support network has resulted in a major upswing in deliveries of Tecnam aircraft in North America with customers eagerly awaiting the opportunity to obtain TC approved P Twenty Ten’s.

Stephen Pope from ‘Flying’ magazine commented “The Tecnam P2010 is one of those airplanes that you can’t help but stop to look at when you see it on the ramp. It’s something different. Something silky smooth. With flowing lines. My goodness, it’s sexy”

The TCDS is posted on the Regulations and Guidance Library website: 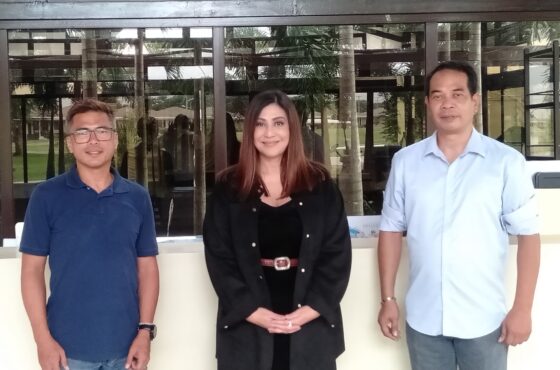 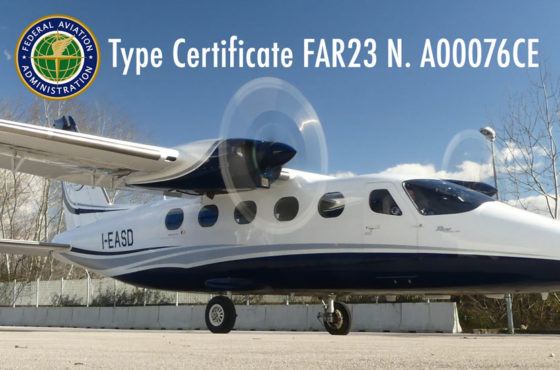