LAKELAND, FL – Tecnam, one of Europe’s leading manufacturers of general aviation aircraft and International Aero Academy, Ltd. (“IAA”) today announced they have completed an aircraft purchase agreement for an initial six (6) P2008 aircraft with the first delivery scheduled in the 2nd quarter of 2018.

The IAA Tecnam P2008, will be equipped with state-of-the-art Garmin G3X touch screen displays. GTN-650 GPS/Com/Nav and a GTX45R that provides ADS-B in and out, traffic and weather. To enhance primary training, the Garmin displays can be quickly reconfigured to display the classic six-pack instrument view. Building on the base of European FTO’s utilizing the P2008, IAA will be the first FAA part 141 flight academy to acquire a fleet of P2008’s.

IAA is a Lakeland, FL-based FAA-certificated ab initio and accelerated flight academy with authority to issue foreign student visas for training. With its focus on training the next generation of domestic and foreign professional pilots, IAA has a modern 12,000 square foot maintenance facility with dedicated maintenance professionals, and over 12,000 square feet of office, onsite dormitory housing for students and training space.

“We are thrilled to have been selected by IAA for their next generation of training aircraft. The P2008 will deliver unprecedented economics to flight schools with its proven low-fuel consumption Rotax engine, next generation avionics suite, durable strategic combination of carbon fiber and metal, and U.S.-based AOG support,” said Shannon Yeager, Tecnam Director of Sales. “We look forward to supporting the IAA team and the entry into service of the P2008 with anticipated aircraft utilization exceeding 1,000 hours per year.”

“The analysis for our fleet renewal was no different from the analysis we have done as airline executives for Boeing and Airbus acquisitions – capital cost, maintenance cost projections, performance, fuel burn, manufacturer support, environmental compatibility, safety, reliability and customer acceptance. The Tecnam product line far exceeded the competition in this analysis and we are proud to be the U.S. 141 fleet launch customer for the P2008,” said Steven Markhoff, IAA President & CEO. “Our commitment to Tecnam is reflected in the arrangement that allows for additional models of Tecnam aircraft. IAA will soon become a Tecnam service center and a showcase for excellence.”

“We are proud of this new contract signed with IAA, because they will be the first FAA part 141 FTO to utilize the P2008 and we know that many other U.S. schools will follow. This fleet will be proof of a best practice model both from the student and school perspective: students will benefit from the new generation aircraft and avionics, and the school will benefit from the very low acquisition and operating costs”, said Paolo Pascale, Tecnam CEO. 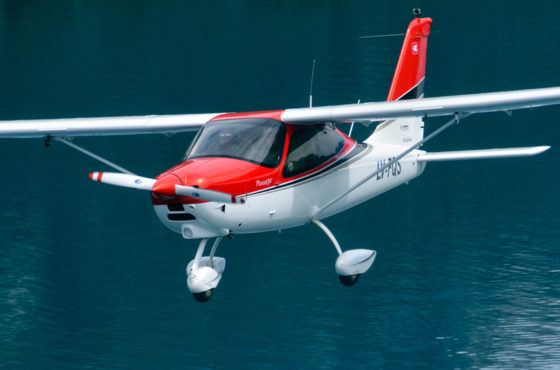 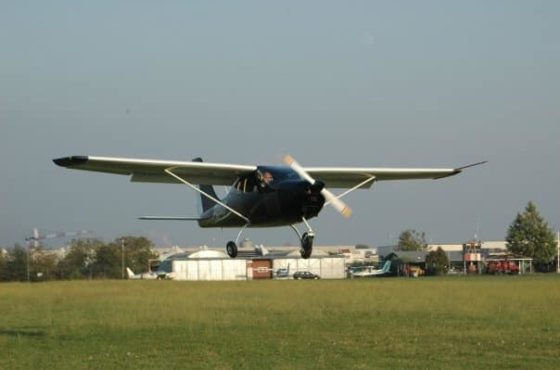