Tecnam on April 10th has announced the start of construction of the P2012 Traveller production facility, located in Capua, Italy and opening in summer 2015.

The establishment of Tecnam P2012 Traveller production facility is a result of a significant investment that will include not only the new production hangar at Capua, Italy, but the creation of a number of new skilled aircraft engineering and support jobs.

The Tecnam P2012 Traveller is an eleven seat next generation twin designed to comply with both FAR part 23 and EASA CS-23.

Airlines have been demanding a replacement for the many hundreds of ‘heritage’ aeroplanes in the FAR23/CS23 category currently in service around the world, as many are now coming to the end of their useful commercial life. With the introduction of the P2012 Traveller, Tecnam is ensuring that not only are passenger demands for comfort and safety met, but that potential operators purchasing the P2012 Traveller are now able to afford an aeroplane with significantly improved direct operating costs, more efficient maintenance routines and an appreciation for ensuring that the industry takes into account global environmental considerations such as the need for lower fuel burn and less noise emissions.

The announcement of the investment in the dedicated P2012 Traveller production is another critical step in the P2012 delivery programme that has seen Tecnam complete its first analysis, wing tunnel, flight and ground loads and preliminary design phases.

Tecnam are now initiating the P2012 Critical Design Review for both structure and systems.

‘’Ultimately operators have been demanding a next generation aeroplane that can deliver not only profits but reliability, efficiency and off course passenger comfort. The Tecnam design team have answered all these needs in developing the P2012 Traveller, one of the first new FAR23/CS23 aeroplane in 25 years!’’ said Paolo Pascale, Tecnam’s Managing Director. ‘’The P2012 Traveller builds on our commitment to continue to develop outstanding, stylish, innovative and affordable aeroplanes.’’ 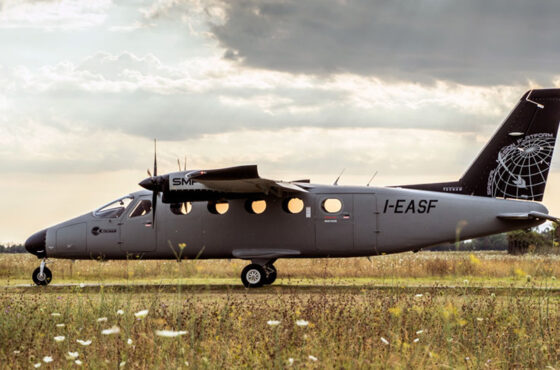