The Tecnam Astore is an all new two seat, low wing, single-engine aeroplane that offers superlative performance, featuring state of the art avionics, including the all new Garmin G3X touch screen glass flight display system.
The airframe is entirely built in metal with fairings and upper radome in carbon/glass fiber with epoxy matrix.
Low operating costs are assured through Tecnam’s close association with Rotax. All of this results in a remarkably efficient aeroplane, with customers being offered a choice of how they want their Tecnam ‘Astore’ powered, be it with the Rotax 912ULS2, the all new 912iS” or the turbo charged Rotax 914UL2 engine.
Tecnam’s passion to make the flying experience as enjoyable as possible includes a new ergonomically designed interior allowing for enhanced all round visibility, control and switches that can be easily reached and the use of softer materials affording a more comfortable flight.
The Tecnam ‘Astore’ design affords the pilot the smoothest and most pleasurable flight with innovations such as an Apple iPad® mini supplied with each aircraft as standard. The Levil G Mini, using its WiFi connection, provides a full Primary Flight Display on the iPad® mini using compatible third party applications such as Air Navigation Pro or similar.  Additionally, the pre-installed dedicated app will compute the actual Weight and Balance, provide checklists and include all the Pilot Operating Handbook sections.
The Astore is already established as a sales success for Tecnam. A good number of them are currently in production, with a number already earmarked for US customers, many of whom placed deposits last year.
It will be one of a number of Tecnam models on display at Sun n’ Fun 2014, including the;
• Tecnam P92 Eaglet (also featuring the Garmin G3X flight display system),
• Tecnam P2008 (incorporating the new Dynon ‘SkyView’ avionics suite),
• Tecnam P2006T Twin (the first choice twin for FTO’s worldwide).
“For over 65 years Tecnam has built its reputation through the development of innovative, stylish and affordable aeroplanes for all aspects of General Aviation flying.” said Paolo Pascale, Tecnam’s Managing Director. ‘I am delighted we are able to introduce the Tecnam ‘Astore’ to our North American customers, ensuring as wide an audience as possible can enjoy the pleasure of flying a Tecnam aeroplane.” 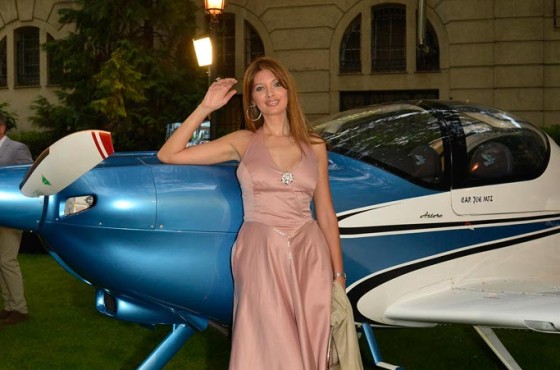 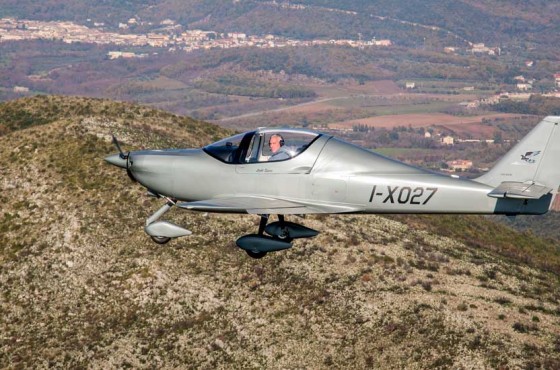