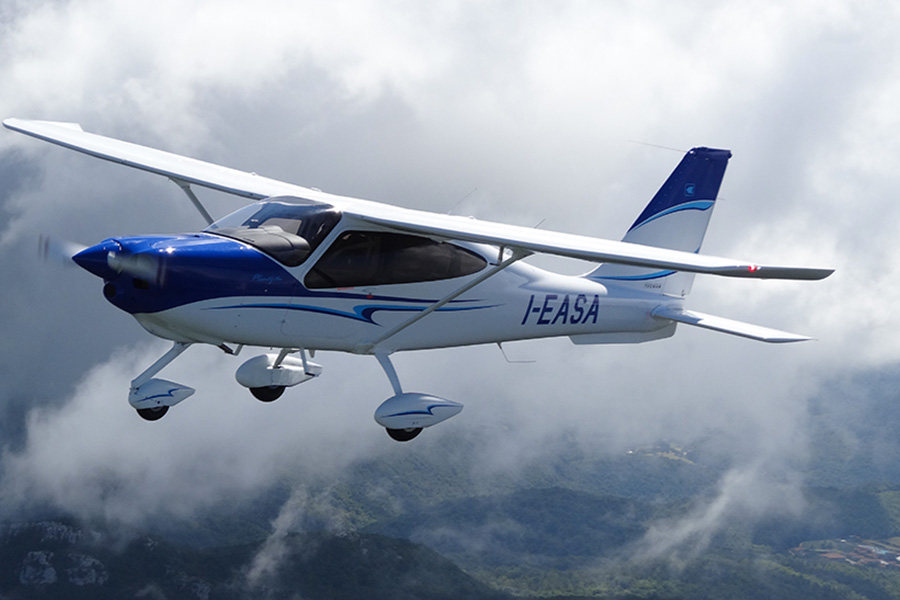 The achievement of EASA CS 23 Certification was the result of extensive investment and the dedicated effort of all members of the Tecnam organization. The certification program included over 200 hours of test flights, more than 100 spin configurations, lightning tests on full scale assemblies and many other technological achievements.

Tecnam is one of only two OEM’s that are capable of producing GA aircraft incorporating both metal and composite components. Combining a prepeg carbon fiber fuselage with a metal wing and stabilator/rudder, has allowed Tecnam to optimize aerodynamic quality and reliability that can meet the challenge of ensuring that all of EASA’s stringent certification tests are met. 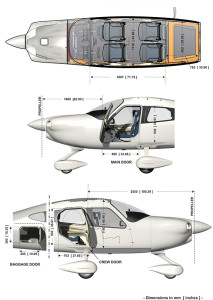 Professor Luigi Pascale, Tecnam’s Head of Design and co-founder in 1948, along with his brother Giovanni, said “Finally, today we are happy to have completed all the extensive certification tests with EASA.”

The P Twenty Ten has been extensively flight tested and validated by many independent GA pilots.

“The P2010 impressed me from the outset. It looks, feels and flies like a modern aircraft and does represent a step change in this type of four-seat GA aircraft design. I believe the Tecnam P2010 significantly exceeds the “flyability”, “useability” and “survivability” of the Cessna Skyhawks and Skylanes and equals them on affordability.

The P2010 was genuinely a real pleasure to fly and future owners will be inspired by the aircraft’s combination of advanced avionics, very short field performance, exceptional useful load capability and excellent cross-country range. If I could trade my own Piper Arrow IV Turbo, the P2010 is the aircraft I would buy”.

Deliveries to the Czech Republic, France, Poland, UK and Spain will commence immediately.

Tecnam prides itself on supplying its customers the largest choice of GA aircraft, by offering the most complete range of aircraft models. 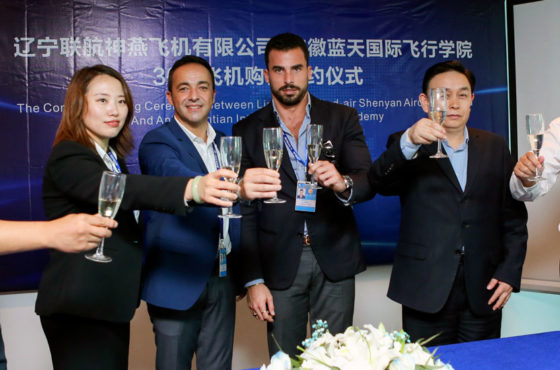