According to the Senior Vice President of the National Air Transportation Association (NATA) Ryan Waguespack, small aircraft like these have been instrumental in delivering COVID vaccines to remote areas, including small islands in Michigan, rural veteran communities in Montana and isolated households in Alaska.

Describing the US distribution system, President of the Regional Air Cargo Carriers Association (RACCA) Stanley Bernstein said that it was “almost business as usual” thanks to the country’s “very sophisticated supply chain.”

According to Disaster Response and International Development Expert at Mission Aviation Fellowship (MAF) Daniel Juzi, countries across Africa and South Asia have not been as reliant on small aircraft. Among the challenges these distribution systems have faced are the regulatory obstacles that inhibit private and NGO aircraft to participate. Juzi said that this is one of the reasons why most of these countries expect to receive vaccines “only in the latter half of [20]22 and into [20]23.”

The key insight that emerged from the webinar, however, was that General Aviation is currently underutilized as a tool in crisis response and management worldwide.

General Aviation Manufacturers Association (GAMA) Vice President of European Affairs Kyle Martin said that most European governments do not see General Aviation as “a useful logistical tool in their toolbox.”

“[W]e need to formalize the participation of General Aviation so that, in the future, if disasters happen or we have pandemics — which, in all probability we will […] — we can get those people moving in a much more formal manner. Government authorities, health authorities, need to know that this is a resource that they have, and that the General Aviation community will report before they are even asked. They are ready and willing to serve.”

The panelists agreed that increasing the role of General Aviation in crisis response and management, including COVID vaccine distribution as well as acting as an important resource in other natural disasters, will require joint action to educate governments, regional regulators and the public.

“The benefits [of GA] are numerous and that’s why GAMA is very proud to support the work that Tecnam’s doing here today and really showcasing the benefits that our industry can offer the world.”

Tecnam’s General Manager Giovanni Pascale Langer closed the webinar stating that “Tecnam is more than willing to invest even more in this subject.”

“Since the pandemic hit us, we have seen that everyone was playing [their] role. Today, we want to say out loud that General Aviation is here to do the same. We have the power to bring advantages and help where nobody else can,” said Pascale Langer.

Bernstein invited the panelists to continue to promote General Aviation as a valuable tool in crisis response and to reflect on their progress at RACCA’s next annual conference scheduled for October 26-28, 2021 in Arizona. 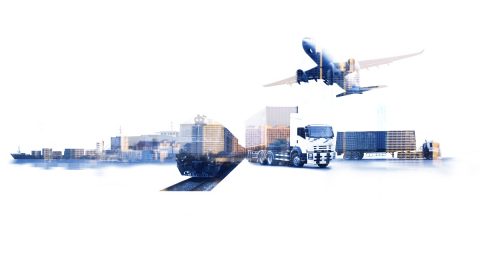 Can General Aviation Do More for COVID Vaccine Distribution? [Webinar] 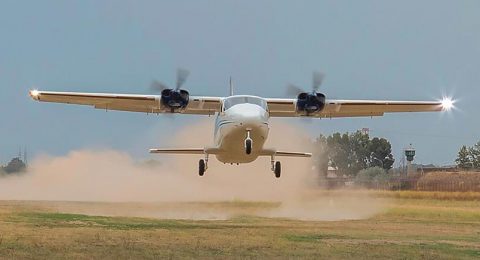 WEBINAR: “How General Aviation could help in the Vaccine Transportation”

Save the date: March 30 4.30 pm CET Join the webinar to explore the current role of general aviation (GA) in the COVID vaccine supply chain and its ...
Read More 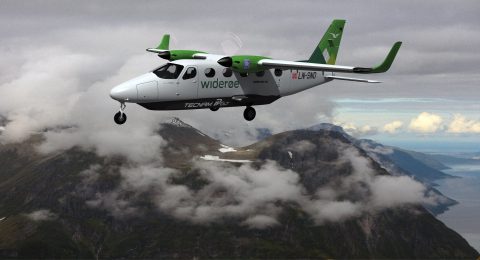 Rolls-Royce and airframer Tecnam are joining forces with Widerøe – the largest regional airline in Scandinavia, to deliver an all-e...
Read More