Tecnam today announced that NASA has selected the Tecnam P2006T twin as the airframe on which it will evaluate the potential of ‘LEAPtech’ (Leading Edge Asynchronous Technology), with the aim of developing safer, more energy efficient, lower operating cost and greener General Aviation aircraft.

LEAPTech is a key element of NASA’s plan to help a significant portion of the general aircraft industry transition to electrical propulsion within the next decade.

NASA will fit an experimental 31-foot aircraft wing with 18 electric motors placed along the leading edge onto a Tecnam P2006T aircraft frame. The wing is made of carbon composite, while the electric engines are powered by lithium iron phosphate batteries. The wing and electric motors will both manufactured and integrated on the P2006T airframe by the US based companies ESAero and Joby Aviation.

Researchers hope to fly the modified Tecnam P2006T piloted X-plane within the next couple years, enabling NASA engineers to easily compare the performance of the X-plane version with the standard Tecnam P2006T Twin.

The Tecnam P2006T Twin has already established itself as the aircraft of choice by many of the world’s leading Flight Training Organisations. Bringing together Italian innovation, engineering and design flair, the P2006T has also been modified and currently undertakes a wide range of aerial missions including for surveillance, observation, surveying, aerial mapping and many other special mission tasks.

The Sebring facility is not only a showroom and delivery center for new Tecnam aircraft but is also an airframe maintenance and training center, as well as the parts warehouse for all North American Tecnam owners.

For further details on the extensive range of Tecnam LSA and FAR part 23 certified aircraft, please visit www.tecnam.com or contact Shannon Yeager, US Sales Director at 863-655-2400, or by e-mail at sales.usa@tecnam.com and Walter Da Costa, International Sales and Marketing Director, tel +34 616 481143, w.dacosta@tecnamspain.es 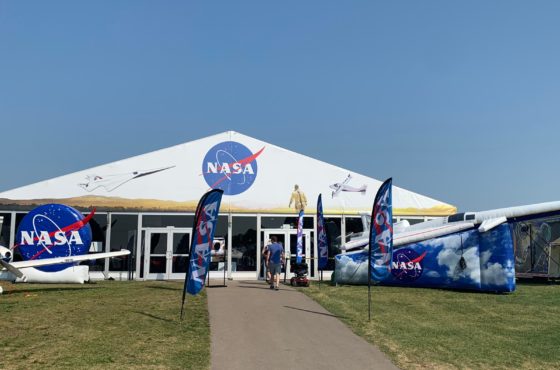 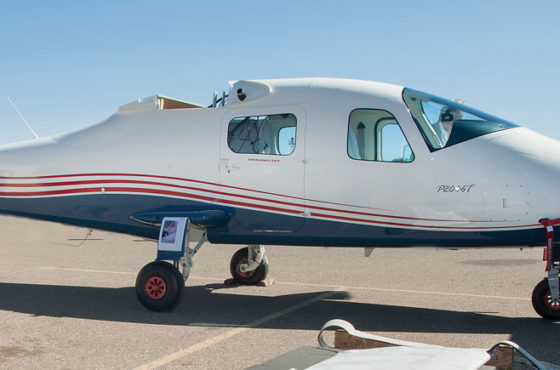 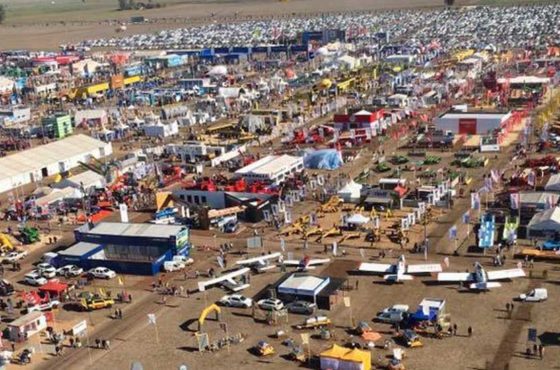